A processor designed for video games

The AMD Ryzen 5 5600X processor is built for gaming: 6 Cores, 12 Threads and 35MB GameCache. Not to mention the native and boosted frequencies that allow you to enjoy your favourite games in the best conditions. Combine it with a high-performance graphics card and you'll be able to play at your best. That's all. 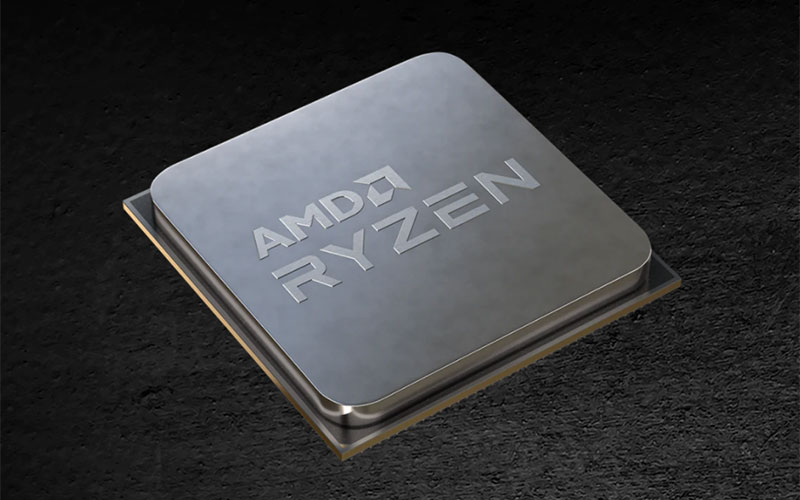 When you have the most advanced processor architecture for gamers and content creators, the possibilities are endless. Whether you're playing the latest games, designing the next skyscraper, or using data, you need a powerful processor that can handle it all and more. There's no doubt about it, AMD Ryzen 5000 Series desktop processors are setting a new standard for gamers and artists alike. 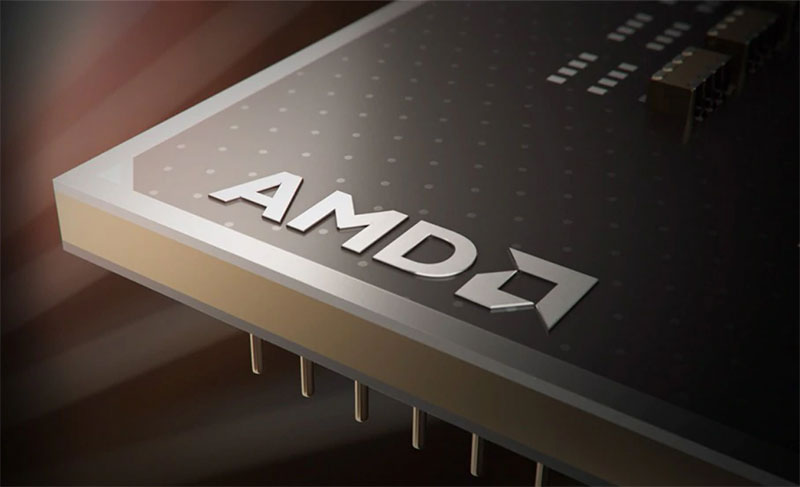 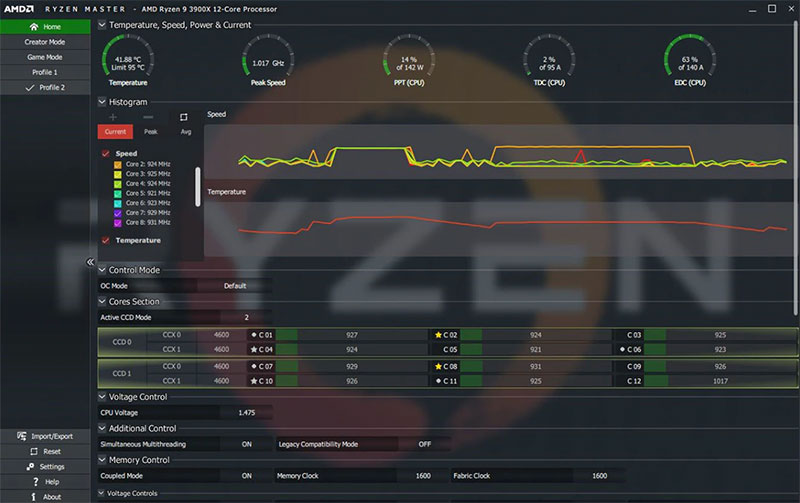 Ryzen Master is the tool you need to effectively manage your processor performance. It is the simple and powerful overclocking utility for AMD Ryzen processors. Every AMD Ryzen processor is unclocked at the factory multiplier so you can customize the performance to your liking. AMD provides the AMD Ryzen Master utility to access this powerful advantage. The new basic view gives you the ability to automatically overclock your CPU, manually control the amount of overclocking you want to apply, while giving you visibility into important system parameters such as CPU temperature, speed and voltages.